The first time I saw the movie “Chef” I simply fell in love with it and was so inspired by the food and the combination with the music I just wanted to try out this Cuban style food. Living in South Africa this turned out to be a big challenge as not all the items are available to try this out. Nevertheless I went through a number of iterations until I found the right combination with local ingredients. In case you have not watched to movie do yourself a favour and do watch it!!!!!

Add the ham slices and some butter to a pan and cook over moderate heat, turning once, until browned in spots, about 1 minute. 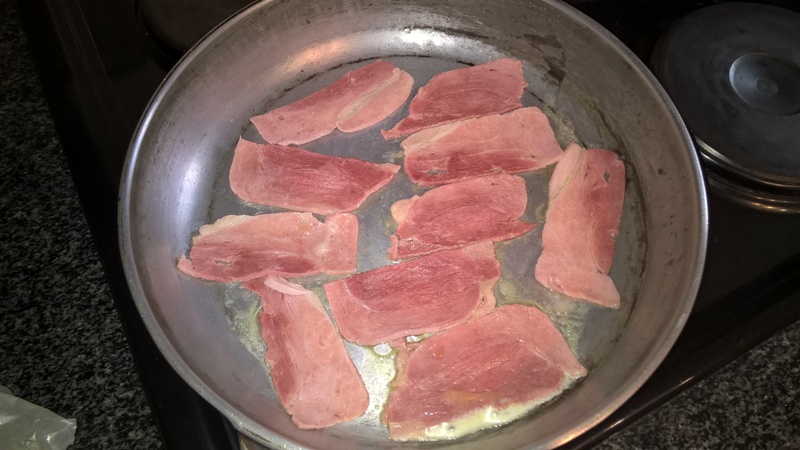 Transfer ham to a plate.

Generously butter the cut sides of each baguette/French bread and toast on the griddle over moderate heat until lightly browned, 1 to 2 minutes. 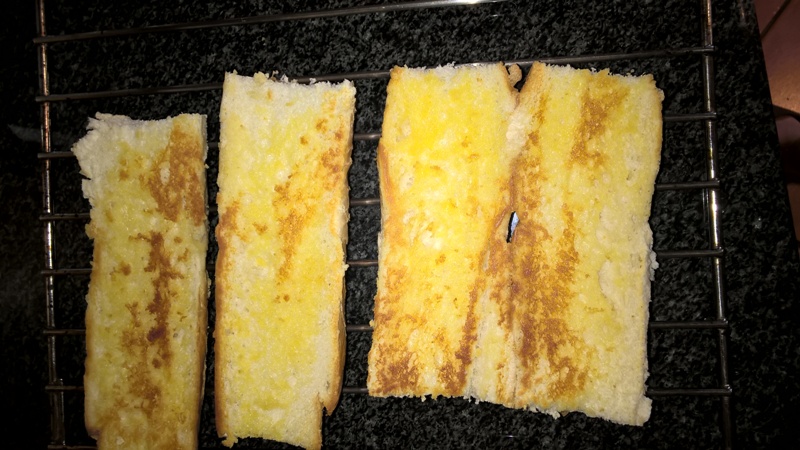 Transfer the bread to a work surface and generously brush the cut sides with mustard. Layer the ham, pork, cheese and pickles on the bread and close the sandwiches.

Generously brush the outside of the sandwiches with butter and set them on the press. 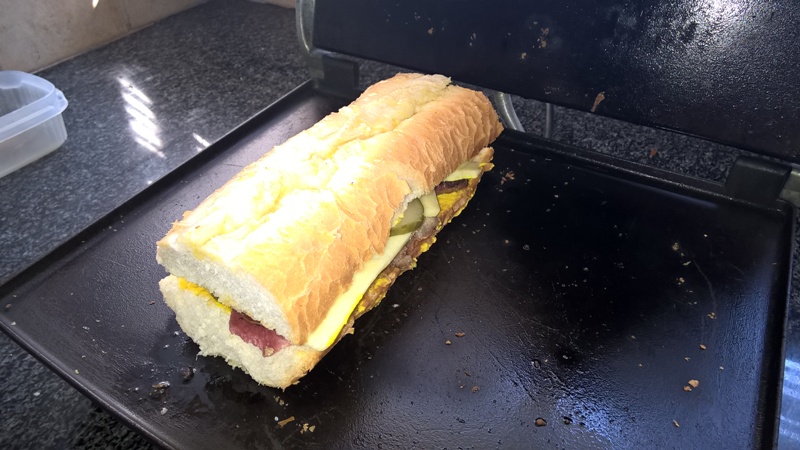 Cook the sandwiches over moderate heat until they’re browned and crisp on the outside and the cheese is melted about 3 minutes in the press.

Cut the cubanos in half and serve hot. 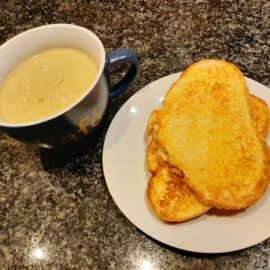 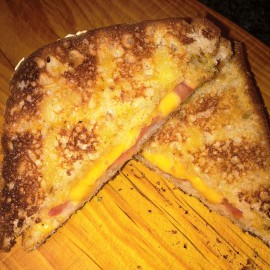 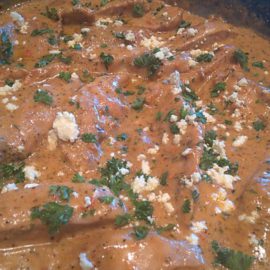 For Coronavirus (Covid-19) Information click on the link below